You are here: Home » Blog » Badger shooting: Crimes against wildlife in part of Derbyshire at ‘all-time high’

Badger shooting: Crimes against wildlife in part of Derbyshire at ‘all-time high’ 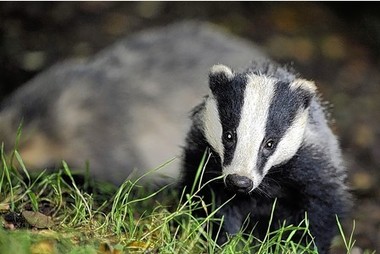 CRIMES against wildlife in north Derbyshire have reached an “all-time high” after it was revealed police are investigating the shooting of a badger. Detectives are examining an…

I am more convinced of an association between the escalating number of badger crimes and DEFRA support for badger culls than the claims that the badger cull pilots have done anything to reduce bovine TB in the pilot cull areas.

Posted on April 15th 2015 under News & Press. You can follow any responses to this entry through the RSS 2.0 feed. You can leave a response, or trackback from your own site.