You are here: Home » Blog » The puzzle of Badgers, bovine TB and cattle

The puzzle of Badgers, bovine TB and cattle

I became involved with the difficult issue of bovine TB right at the start of my career with Gloucestershire Wildlife Trust. Badgers were still being gassed in their setts in 1979 but already there were signs that this disease management strategy was flawed. Gassing badger setts with hydrogen cyanide was stopped in 1982 because research showed that it was inhumane.  It became very clear to me that badgers, bovine TB and cattle are all part of a very complex puzzle.

Over the next 30 years I was more and more involved with this issue. Without seeking the role I became The WIldife Trusts spokesperson on the subject.

In 2010 I took the brave decision to proceed with a badger bTB vaccination campaign on a small subset of Gloucestershire Trust Nature Reserves. The first GWT badger vaccine work was carried out in 2011 and the repeated in 2012. These results are discussed in an earlier blog. 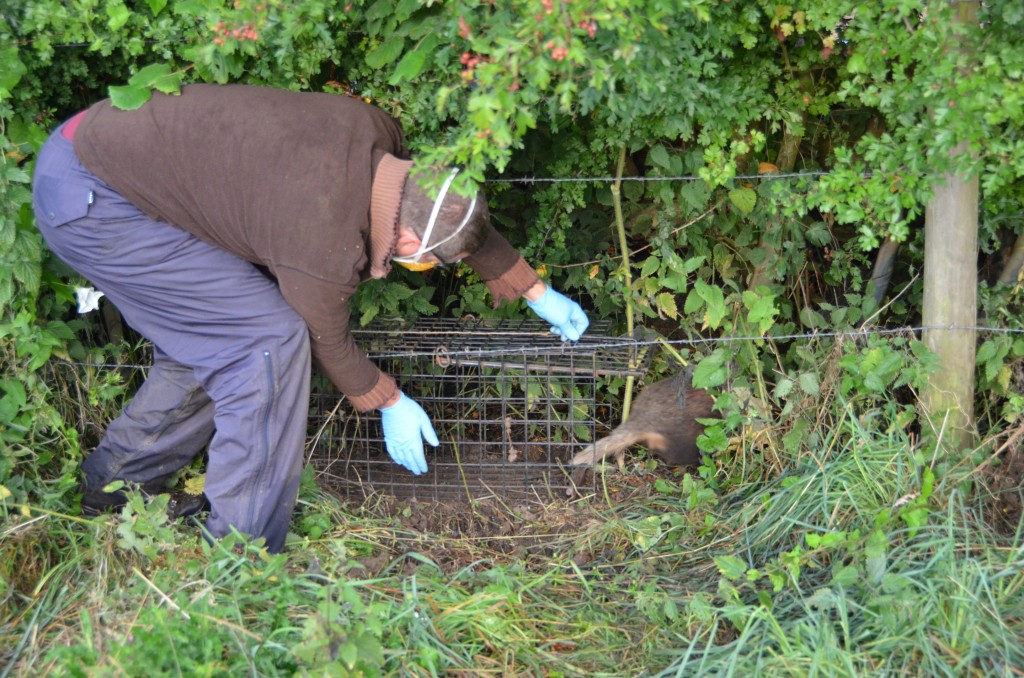 I accepted the invitation to contribute to the new ‘Badgergate’ website. I firmly believe that bovine TB is such a serious problem for the cattle industry that It needs all of those involved – consumers, conservation grazers or cattle farmers to speak honestly and openly about the subject.
There are no easy solutions.

Posted on March 3rd 2013 under Badgers and Bovine TB, News & Press, Video. You can follow any responses to this entry through the RSS 2.0 feed. You can leave a response, or trackback from your own site.