See starfish during National Marine Week Common Brittlestar (c) Paul Naylor    Hollywood may have its ‘Walk of Fame’ but the real stars of the show this summer are to be spotted around the UK coast during The Wildlife Trusts’ National Marine Week (26 Jul – 10 Aug). A shoal of events is on ...read more → 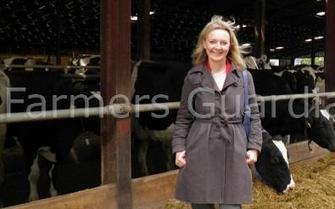 NEW Defra Secretary Liz Truss has signalled her intention to continue on the same course as her predecessor with the controversial badger cull policy.

During Defra Questions, Ms Eagle pressed Ms Truss to reverse the decision to continue with the pilots this year.

“Would she at least undertake today to ask the Independent Expert Panel which reported on the safety, humaneness and effectiveness of year one of the cull to report on year two of the culls?,” she asked, the biggest area of controversy over the second year of the pilots.

Afterwards, Ms Eagle said the new Defra Secretary had ‘flunked her first test’ and had ‘missed a clear opportunity to leave prejudice-based policy in the past and place science firmly at the centre of her department’s policy’.

“Instead the Government’s ‘inhumane and ineffective’ badger culls will go ahead this year as planned without further independent scrutiny and will be assessed by Natural England, despite that body’s own chief scientific adviser describing them as an ‘epic failure,” she said. 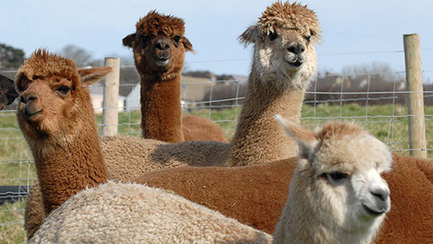 The UK’s first government approved TB test for camelids – llamas and alpacas – has been launched.

Claire Whitehead, president of the British Camelid Veterinary Society, said: “Bovine TB is not prevalent in camelids but the introduction of this new serological blood test will take away the uncertainty of the skin test and provide an opportunity for owners to verify the health of their herds.”

Peter Roissetter, chairman of the British Alpaca Society, added: “We are very pleased that the government has approved this groundbreaking scheme launched by SureFarm.

“We are optimistic that the government will soon finalise a realistic compensation package and the protocols for use in a confirmed bovine TB breakdown, which will complete the overall approach we take in combatting this disease.”

NFU deputy president Minette Batters said: “I applaud all the work that has been put into this voluntary investment that has got this launch under way. 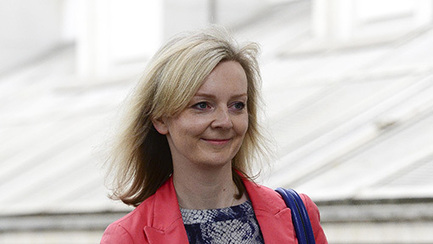 New Defra secretary Liz Truss has confirmed that the badger cull pilots will continue for a second year this summer in the south-west of England.

'Shadow Environment, Food and Rural Affairs Secretary Maria Eagle said she was appalled that the Environment Secretary had confirmed that she would continue with the discredited, inhumane and ineffective badger cull. ' 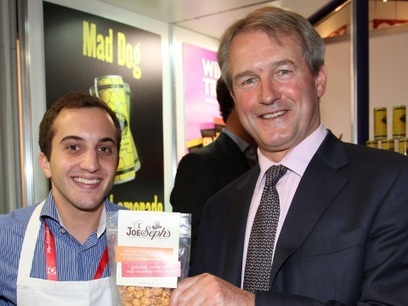 Owen Paterson's departure from Government could see the end of the hated badger culls and a wider return to environmental sanity, writes Lesley Docksey. Given his disbelief in climate change and his arrogant disregard of science, it's not a moment too soon!

So Paterson's demise was all down to cack-handed culling And fumbled flooding.

||Despite the National Farmers Union, the Countryside Alliance and other friends lobbying David Cameron to keep him in place, he's gone. According to the Daily Mirror he was understood to have "paid the price for the botched badger cull and the Government's cack-handed response to this winter's floods".|| 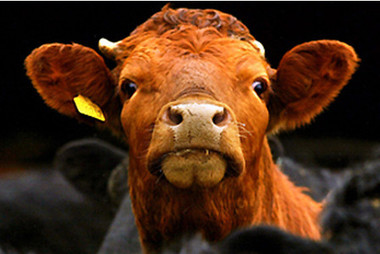 Melanie Squires regional director of the NFU in the South West, argues that the only effective approach to eradicating the disease is one that is comprehensive.

The well-worn adage that if you were... 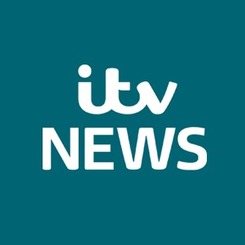 ITV News can reveal plans by wildlife activists to sabotage this year's wild boar cull in the Forest of Dean. They've started a group aimed to disrupt it - and say they'll use techniques learned during the badger cull.

TB epidemic ‘will send cost of beef and milk rocketing’ 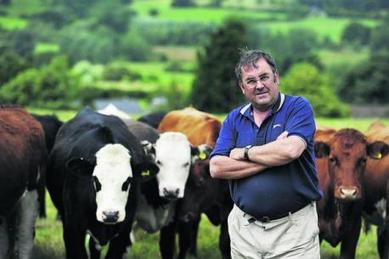 FARMERS are struggling to cope with the spread of bovine tuberculosis (TB) across Oxfordshire, and are warning that prices of milk and beef could go up. 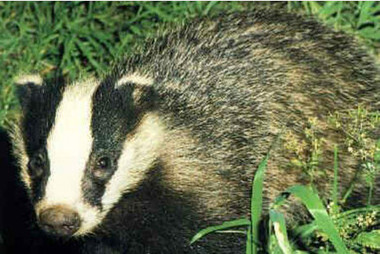 Badgers could be vaccinated in Cheltenham borough to stop the spread of Bovine TB if councillors back a campaign group's bid to protect the animals from future culls.
A petition with more than 800...

“This is accepted by the Government, which is already supporting some trials of the licensed vaccine in the Stroud area.

“It is also supported by the Gloucestershire Wildlife Trust which is also actively involved in badger vaccination.

“I am proposing that we should be prepared to consider part-funding the vaccination of badgers in our borough if a competent organisation comes forward with a plan to do this.

“They would need to have a convincing plan and a clear idea of the costs involved.”

Mr Rawson has stressed that any council funding would only be made available to credible organisations. 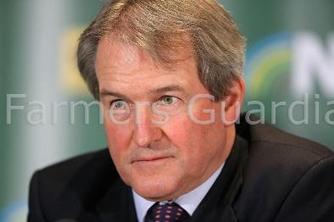 OWEN Paterson has been sacked from his role as Defra Secretary, according to reports.