The controversial subject of badger culling has been a hot topic in the West Country for a number of years. To cull or to vaccinate has split farmers and land owners across the country, leaving those with smallholdings confused by what options are available to them. 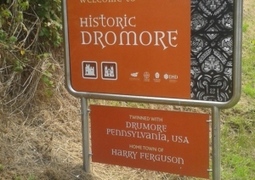 The Department of Agriculture and Rural Development (DARD) has said is it “essential” for the TVR Research Project to be carried out. 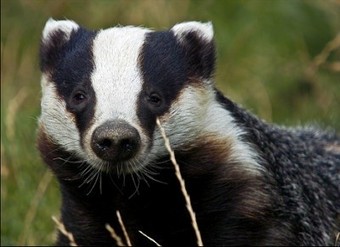 ||According to Professor Macdonald these trials were not sufficiently successful as the target was a 70% reduction. He commented that “following this epic failure it is hard to see how continuing this approach could be justified”.

A second Oxford academic, Professor Tim Coulson, has also criticized government ministers. When speaking to the BBC, Professor Coulson stated, “If culling worked I'd be fully supportive of them [Defra, the Department for Environment, Food & Rural Affairs] rolling it out, but all the evidence is that it does not.” Professor Coulson is a member of the Independent Expert Panel, which was tasked by the government to advise it on the pilot culls.|| 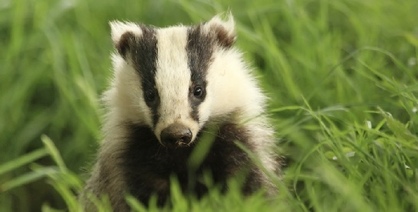 Team Broc setts out for action

Inspired by the success of the Team Badger animal welfare alliance in England, Team Broc is now active in Ireland.

Hers is the link to a recording of Andrew Kelly of the ISPCA speaking on LMFM Radio about the Irish badger cull and the first public mention of Team Broc.  http://www.badgersni.org.uk/LMFMbadgercull.mp3 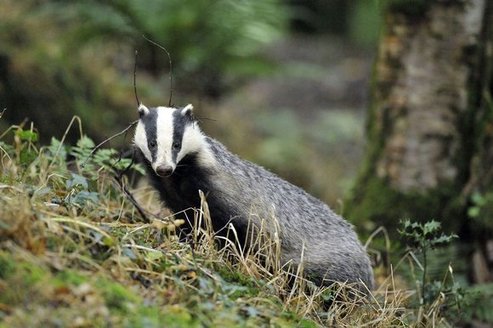 Professor David Macdonald, who sits on the NE board and chairs its scientific advisory committee, criticised the 2013 trial culls in Somerset and Gloucestershire in which 1,861 badgers were shot, saying: “It is hard to see how continuing this approach could be justified.”

A model of the transmission and spread of bovine tuberculosis in Britain suggests that controlling the epidemic will require large-scale cattle slaughter or a major rethink of combined control strategies.

Prof Robbie MacDonald's take on the Warwick University group's paper is an invaluable review of the scientific, sociological and policy implications of research that challenges the premiss that culling badgers can make a useful contribution to controlling bovine TB.

A dynamic model of bovine tuberculosis spread and control in Great Britain : Nature 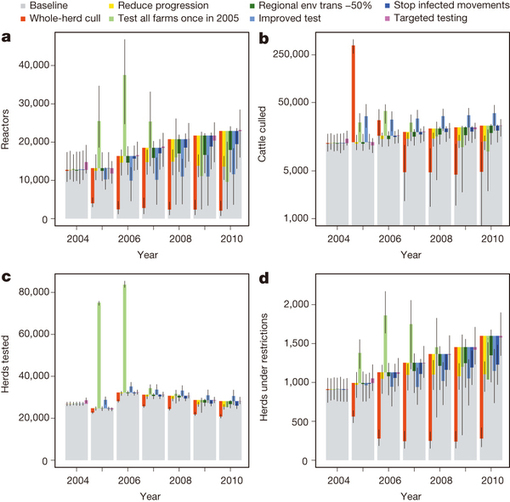 Bovine tuberculosis (TB) is one of the most complex, persistent and controversial problems facing the British cattle industry, costing the country an estimated [pound]100 million per year. The low sensitivity of the standard diagnostic test leads to considerable ambiguity in determining the main transmission routes of infection, which exacerbates the continuing scientific debate. In turn this uncertainty fuels the fierce public and political disputes on the necessity of controlling badgers to limit the spread of infection. Here we present a dynamic stochastic spatial model for bovine TB in Great Britain that combines within-farm and between-farm transmission. At the farm scale the model incorporates stochastic transmission of infection, maintenance of infection in the environment and a testing protocol that mimics historical government policy. Between-farm transmission has a short-range environmental component and is explicitly driven by movements of individual cattle between farms, as recorded in the Cattle Tracing System. The resultant model replicates the observed annual increase of infection over time as well as the spread of infection into new areas. Given that our model is mechanistic, it can ascribe transmission pathways to each new case; the majority of newly detected cases involve several transmission routes with moving infected cattle, reinfection from an environmental reservoir and poor sensitivity of the diagnostic test all having substantive roles. This underpins our findings on the implications of control measures. Very few of the control options tested have the potential to reverse the observed annual increase, with only intensive strategies such as whole-herd culling or additional national testing proving highly effective, whereas controls focused on a single transmission route are unlikely to be highly effective. 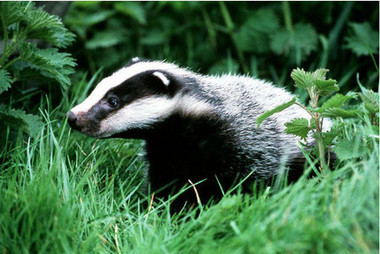 Campaigners against the badger cull in Gloucestershire have vowed to continue patrolling the countryside as a judicial review gets under way.
The Badger Trust has been granted permission by a judge... 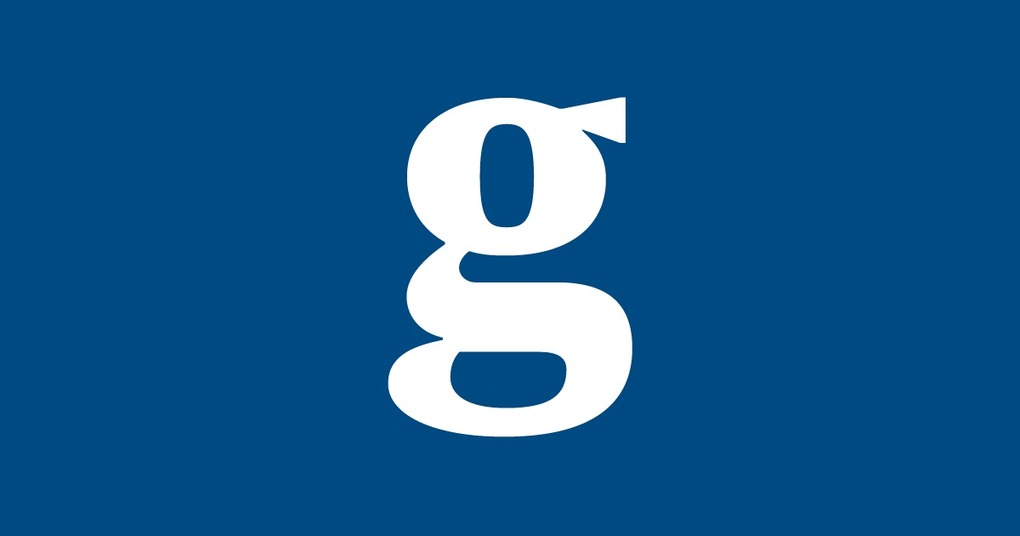 This research challenges the current government's bovine TB policy and throws down a gauntlet to labour; becoming the party of  cattle culling is an even tougher option than     the current muddle.

Government advisors support Badger Trust High Court legal challenge The Badger Trust has been granted permission by a judge for a Judicial Review challenge in the High Court against the DEFRA Secretary of State Owen Paterson and Natural England. The test case focuses on the Government’s highly controversial badger cull ...read more →