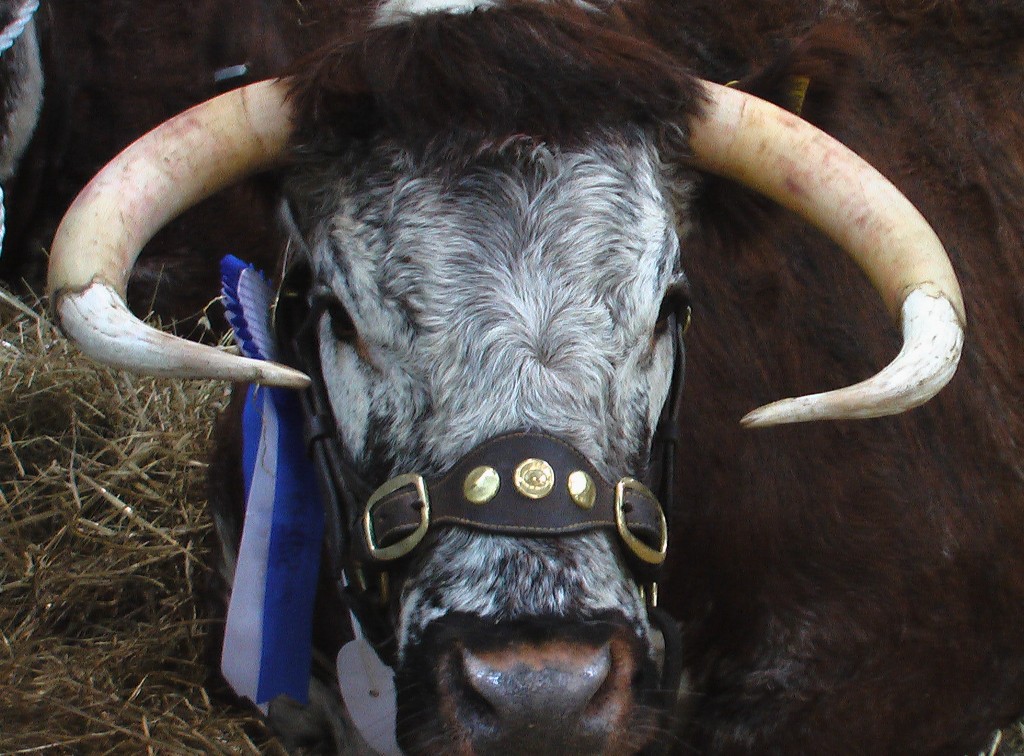 Farming Today featured an interview with Farming Minister David Heath this morning as well as discussions with a vet and a professional marksman on the humaneness of the shooting of badgers (jump to 4:10). Transcript as follows:

David Heath: What we’re intending to do with the cull pilots is to see whether this is a technique which is first of all safe, effective and humane and we’ve got independent observers who will be watching the marksmen going about their work and reporting back after the six week period to tell us whether it’s met those criteria.

SR: Can you talk us through how the badgers being shot?

SR: And how will you test that they are shot humanely?

DH: Well, as I say, that is something we shouldn’t do as ministers, what we should be doing is having an independent assessment of that and that’s exactly what’s happening with the panel that’s been set up who have observers watching the marksmen go about their business.

SR: How much training have the marksmen had?

DH: They’ve had specific training, they have to pass tests to ensure they are sufficiently trained and satisfy the police so they can hold the licence for this specific purpose, so I am confident that what we have in the field is some of the people who are best equipped to do this job in the most effective way.

SR: How far advanced is the cull and where are you killing badgers now?

DH: That is an operational matter, as you know there are two pilot cull areas in Somerset and Gloucs, they’ve had the licence running form the 1st of June. The NFU have now announced that it has started and it will continue for six weeks.

SR: How long have you been killing badgers?

DH: That’s a matter for the local marksmen teams in combination with the farmers in the area and not an issue for the government.

SR: But you’re the farming minister shouldn’t you know what’s happening on farms?

DH: I’m not going to give a running commentary on the progress of the cull, I can simply tell you that the licences have been there, the marksmen are now in action as we’ve heard from the NFU and there is a six week period, and at the end of that we’ll get the independent assessment of whether it’s been successful.

SR: But why is it so cloak and dagger? Why can’t you tell people listening where you are shooting badgers and how many you’ve shot?

DH: Well I think it’s very obvious why there is a degree of secrecy about this – it is simply because there are people who are determined to use any method, whether legal or illegal, in order to stop people going about their lawful business and we’re not prepared to allow that to happen.

AH: Mark Jones is a vet and executive director of Human Society International. I put it to him that shooting badgers as opposed to gassing is the most humane way of culling.

Mark Jones: Well let me say from the outset that Humane Society International is opposed to culling by any method because we don’t think it’s supported by the science and we don’t think it’s going to help, but we’re really concerned by the method of free shooting or what the Government calls controlled shooting of free roaming badgers at night as a method of controlling badger populations, this has never been tried before and what you’re talking about here is cryptic, low-to-the-ground animals – the chest, which will be the target area for the shooters, is very well protected by the stocky fall-in of its musculature and people are going to be shooting at these animals from quite a distance with high-velocity shotguns and rifles at night. We’re really concerned that many of these badgers will not be killed cleanly and will end up crawling along the ground injured to their setts where they may suffer a very slow and painful death.

AH: The Government has told us that the marksmen are very highly trained and that there should not be a problem with the animals being wounded.

MJ: Well to our knowledge this method has never been tried before in the UK and the Government says that the purpose is to examine whether or not it can be done humanely, we’ve been trying to get information from DEFRA and the so-called independent expert panel that’s been set up to oversee these pilots, about how humaneness is going to be monitored and by what criteria they will decide at the end of the day whether the pilots show free shooting to be humane or not. Now this is really important because the fate, if you look at Natural England’s estimates of 130,000 badgers, could depend on this if this method is rolled out over the coming years to larger areas of the country.

AH: As we’ve already heard the identities of the marksmen involved in the cull and the details of their whereabouts will be kept secret but many farmers do already employ qualified marksmen to control wildlife on their land through pest-control companies. The staff being used in the current cull have had specific training in how to shoot badgers. Charlie Jucobie is a marksman who also produces online field-sports films. He’s not taking part in the cull but he would be qualified to do so. He explained very frankly the details of how the badgers are being shot and who’s doing it.

CJ: People like this are all in professional pest-control companies locally – that means they do it as a day job as well as lamping foxes at night for sport.

AH: As Farming Minister David Heath said, the pilot culls are to ensure that the culls proper can be carried safely, effectively and humanely, let’s take those three points – safely do you believe it can be done safely?

CJ: Yes absolutely, we’re looking at people who know their countryside, who know where they’re going to be shooting, and they will know whether or not a shot is safe.

CJ: Yes I think so, I’ve shot badgers in Germany, and I’ve been after similar animals in the Baltic states. They’re pretty slow-moving, they don’t see you coming, there are an awful lot of them, so they won’t be difficult to find, I don’t think they’ll have any problem making up the numbers.

CJ: You’re talking about a heart/lung shot, which is a reasonably big target on a badger and there’s been a lot of chat about how difficult they are to shoot, they’re not difficult to shoot, when you hit them they die.

AH: Wouldn’t it be quicker and more humane to dispatch them through the head because they die more quickly?

CJ: Yes they do die more quickly if you head-shoot them. A head-shot animal is dead in a matter of seconds, a heart/lung shot takes around 5 seconds but the head is slightly smaller target and there is more damage you can do if you slightly miss. You could potentially, certainly it’s a problem with deer, of hitting them in the jaw, which is why people tend not to shoot deer in the head except very controlled situations.

AH: So you’re saying it’s safer to aim for the heart and lungs?

CJ: It’s more humane to aim for the heart and lungs because even if for some reason something gets in the way and you’re half an inch out, you’ll still kill the animal.

AH: Isn’t it inevitable that some badgers might be left wounded rather than killed?

CJ: No I don’t think it’s inevitable, it’s certainly possible – shooting is a cruel sport, however it’s not a brutal sport, we’re not out to produce suffering in animals, quite the reverse, the point of shooting is for a swift end to the animal.

AH: You know that these marksmen have had extra training and what do you mean by that exactly?

CJ: No they haven’t had extra training, I think they’ve passed a test, so they had a simple firearms test and basic badger biology and they’re already very careful about some things like lamping for example, when you shine a lamp on an area – now with foxes when you see a pair of eyes that may well be a fox but of course it might be a sheep or a cat or even a human being so you have to be absolutely sure you know what you’re shooting at and this is where the care comes into it. Badgers are less likely to turn and look at a light so you don’t see those two pin pricks but you will get a glimpse, so you’ve got to know how to identify a badger in a lamp and you’ve got to be close enough and have good enough optics to see what you’re shooting

Posted on August 28th 2013 under Badgers and Bovine TB, News & Press. You can follow any responses to this entry through the RSS 2.0 feed. You can leave a response, or trackback from your own site.