You are here: Home » Blog » Farmers against the badger cull

Farmers against the badger cull

Farmers against the badger cull 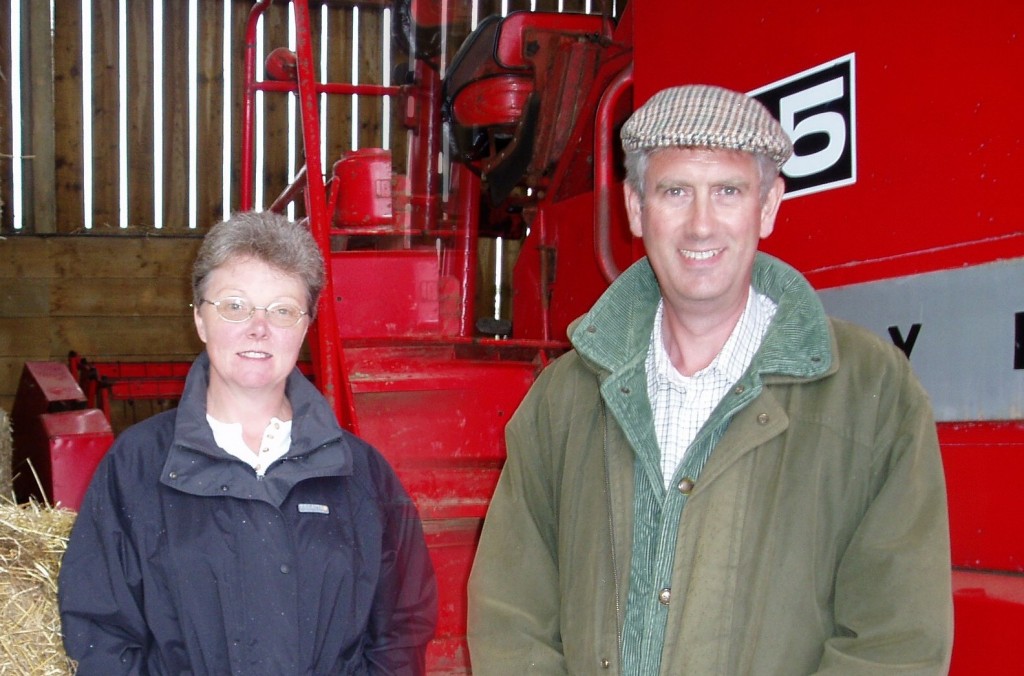 We are cattle farmers who are opposed to the badger cull so we are writing to thank you very much for securing the Opposition debate in the Commons on Wed.
We are very concerned that the NFU purports to represent the entire farming industry on this issue when their membership (55,000) only represents 18% of the agricultural workforce in England (307,000) –Defra – Structure of the agricultural industry – England.
In addition, Adam Quinney, vice-president of the NFU, has recently confirmed on Twitter that the NFU have not even balloted their meagre membership on the subject of the badger cull –https://twitter.com/ACQuinney/status/334779416901210112
Defra’s Animal Health & Welfare Board for England (AHWBE) held a consultation for farmers/stakeholders and the published reports from these events show no concensus for a badger cull. They also show that farmers are concerned about the indiscriminate shooting of large numbers of badgers without first indentifying those that are infected and that there was far greater support amongst participants for vaccination of both badgers and cattle rather than a badger cull.
It seems that the AHWBE has still to make their recommendations to Defra based on these consultations but the current Defra ministers are continuing to elbow their way through regardless.http://www.defra.gov.uk/ahwbe/work/bovinetb/
We have repeatedly written to David Heath, Lib Dem Agri Minister, asking him to meet with us and other farmers who oppose the cull but he has repeatedly said he does not have the time. Yet we see from this story in the Somerset Standard that he can find the time to meet up with a local shoot.
We feel that farmers in general are being inaccurately represented on this issue and would question how it is that the NFU can influence government policy in this way without having to provide incontrovertible proof that they have the mandate to do so?
Any attention to this would be very much appreciated.
Yours sincerely,
D G & G E Purser, Glos.

Posted on June 4th 2013 under Badgers and Bovine TB, Leading For Nature. You can follow any responses to this entry through the RSS 2.0 feed. You can leave a response, or trackback from your own site.