You are here: Home » Blog » A Greener Vision for HS2

A Greener Vision for HS2

The Wildlife Trust have today set out their greener vision for HS2.  The full environmental cost of the high speed rail line has not been assessed.  Wildlife Trusts are in a unique position to spell out just what the venture means for nature at the local level.

On Monday 28th April parliament meets for the Second Reading of the HS2 Hybrid Bill.  A new report published by The Wildlife Trusts today reveals the full extent of the impact on wildlife sites and challenges the government to adopt an ambitious, alternative vision for nature restoration to accompany HS2, if it goes ahead. The vision encompasses large-scale nature restoration to help communities and the countryside most at risk from the proposed High Speed railway line. 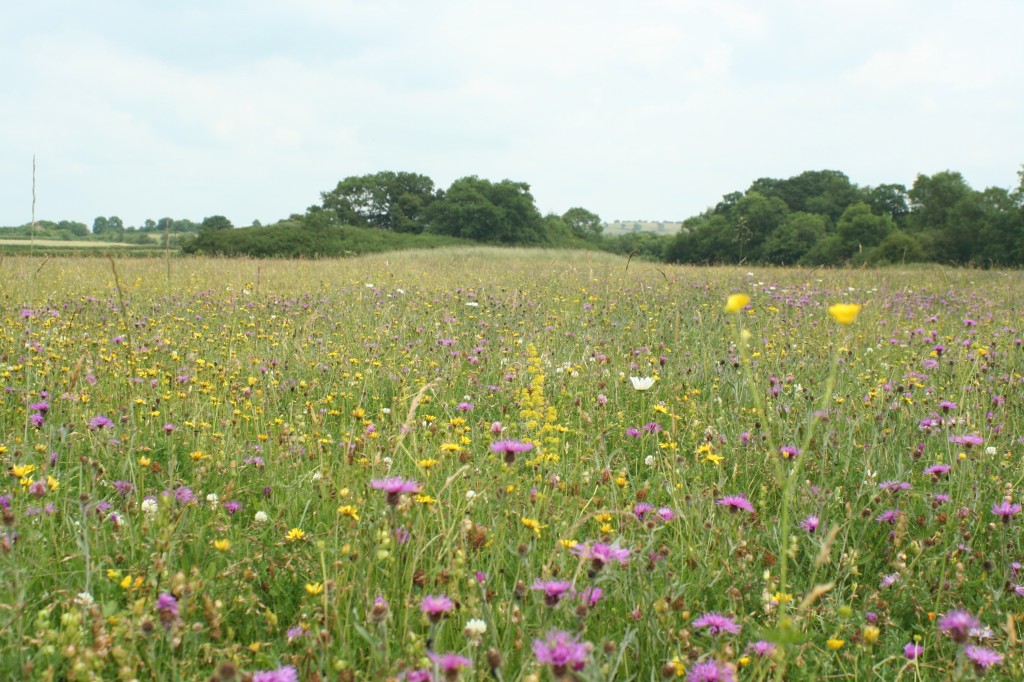 Doddershall Meadow, one of the SSSI wildflower meadows in the Bernwood Forest area of Buckinghamshire – it will be directly impacted by HS2. Taken by Matt Jackson

The report ‘HS2: A vision for large-scale nature restoration along the Proposed Route’ makes the environmental, social and economic case for the Government to properly address the impact of HS2 on wildlife and ecosystems.  Wildlife Trusts along the course of the route collaborated on this vision of environmental restoration running the full length of the HS2 line (Phases 1 & 2). The vision shows how a ribbon of natural areas, wild havens, green bridges and cycle ways could be created along the corridor of the HS2 route. Initial costings suggest that environmental restoration on this scale could be achieved with less than 1% of HS2’s overall budget of £42bn and a Cost Benefit Analysis undertaken by researchers at Newcastle University show that the benefits of restoring nature and providing access will outweigh the costs. 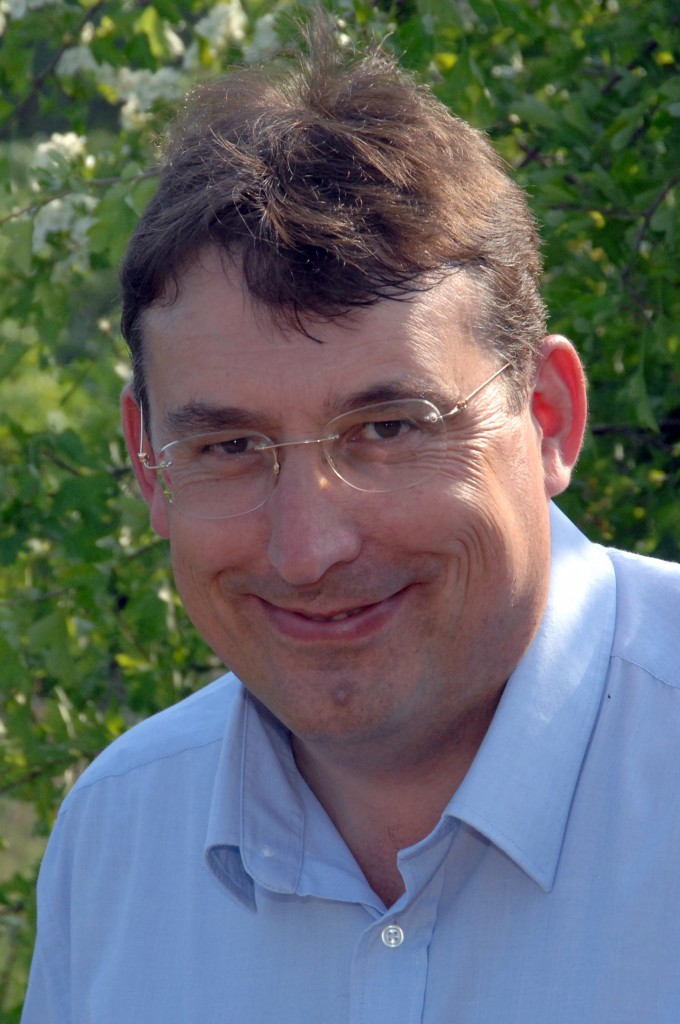 “Currently, people and nature stand to lose if HS2 goes ahead which is why our opposition to the proposed route for HS2 remains. Like other affected groups, we will be petitioning against it. The Government needs to act now to set out an ambitious plan for restoring nature along the length of the route, if construction goes ahead, otherwise the environmental impacts will not be satisfactorily mitigated.  The greener vision for HS2 that we have published today shows that it would be feasible to create around 15,000 hectares of new, interlinked wild places established along the entire length of the route that people can walk, cycle through and enjoy, ultimately providing a ‘net gain’ for wildlife.”

The Wildlife Trusts have deep concerns over the current HS2 proposals for environmental protection and mitigation:

Our latest analysis of the Proposed Route suggests that around 500 wildlife sites will be directly or indirectly affected by HS2. Ten Sites of Special Scientific Interest (the very best of our wild places), 150 Local Wildlife Sites and 43 proposed Local Wildlife Sites (including 43 ancient woods and 9 Wildlife Trust nature reserves) are all directly affected and will be damaged or destroyed by the line. Recently the Government’s own Environmental Audit Committee (EAC) report on ‘HS2 and the Environment’ expressed concern over both the proposed mitigation and protection and the scale of environmental ambition.

The stated intent of HS2 Ltd is that the development should result in ‘no net loss to biodiversity’.  However, estimates by The Wildlife Trusts show that HS2 Ltd is falling very far short of considering the mitigation package that is required. For example, London Wildlife Trust has estimated that approximately 150ha of wildlife habitat will be lost or damaged by HS2 in the capital.  Yet HS2 Ltd has offered to create just 97ha of new or enhanced habitat.  This leaves a net loss of 53ha (roughly equivalent to the area of St James’ Park and Green Park combined). In the Colne Valley, an impact on 19ha of semi-natural broadleaved woodland, scrub, wetland and grassland is linked to just 3ha of compensatory habitat – a net loss of 16ha.  The cumulative effect of further examples along the route could be enormous. The Wildlife Trusts are also concerned about the approaches being taken to protect wildlife species along the route. For example, the Berkshire, Buckinghamshire and Oxfordshire Wildlife Trust (BBOWT) commissioned a review of the approach taken by HS2 Ltd to assess the possible impact of HS2 on Bechstein’s bats and also the impacts of the mitigation proposals.  The review, carried out by the University of Leeds, has found that unless major changes are made to the route, HS2 (including the mitigation proposals) could result in the local extinction of one of the UK’s rarest mammals.

The second reading of the HS2 Hybrid Bill on Monday is a critical moment for people who live along the route. Stephen Trotter explains:

“Early next week MPs will decide whether or not the specially-formed Select Committee for the Hybrid Bill has a duty to consider the environmental impact of HS2.  If HS2 goes ahead we want to see MPs requiring a hugely reducedenvironmental impact of HS2 as well as a commitment to ensure that the Select Committee’s Terms of Reference include impact on the environment. HS2 would be England’s biggest infrastructure project in modern times so, if it goes ahead, we think it should be implemted alongside England’s biggest nature restoration project.”

Visit www.wildlifetrusts.org/HS2 to read our report (summary version and a full Reference report)

Posted on April 25th 2014 under Leading For Nature, News & Press. You can follow any responses to this entry through the RSS 2.0 feed. You can leave a response, or trackback from your own site.