You are here: Home » Blog » In a town divided by badgers, politics isn’t black and white | The Times

In a town divided by badgers, politics isn’t black and white | The Times 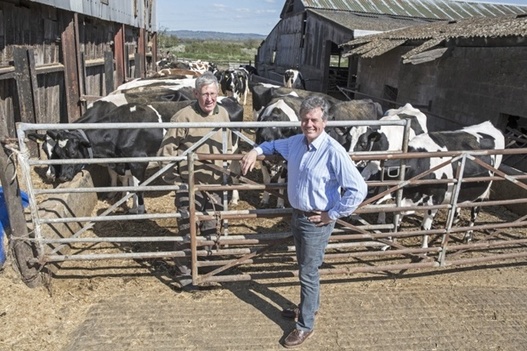 In the marginal seat of Stroud, cullers and ‘huggers’ are vying for supremacy

Neil Carmichael won’t be getting my vote.

I am unimpressed with Neil Carmichael’s genuine commitment to environmental issues.  The government FERA labs, where world class field research is carried out into badgers and bovine TB, is less than 10 miles from Neil Carmichael’s office, in his constituency. He has never visited those labs.

I live in Dursley; Neil Carmichael is my MP.  In the middle of his term, he ignored my letter offering him a detailed briefing on badgers and bovine TB vaccination.  As a constituent I expect my MP to work for me.  Ignoring letters on difficult subjects shows a contempt for the role of the MP.

Posted on April 20th 2015 under News & Press. You can follow any responses to this entry through the RSS 2.0 feed. You can leave a response, or trackback from your own site.