You are here: Home » Blog » Do you know a nature visionary?

Do you know a nature visionary? 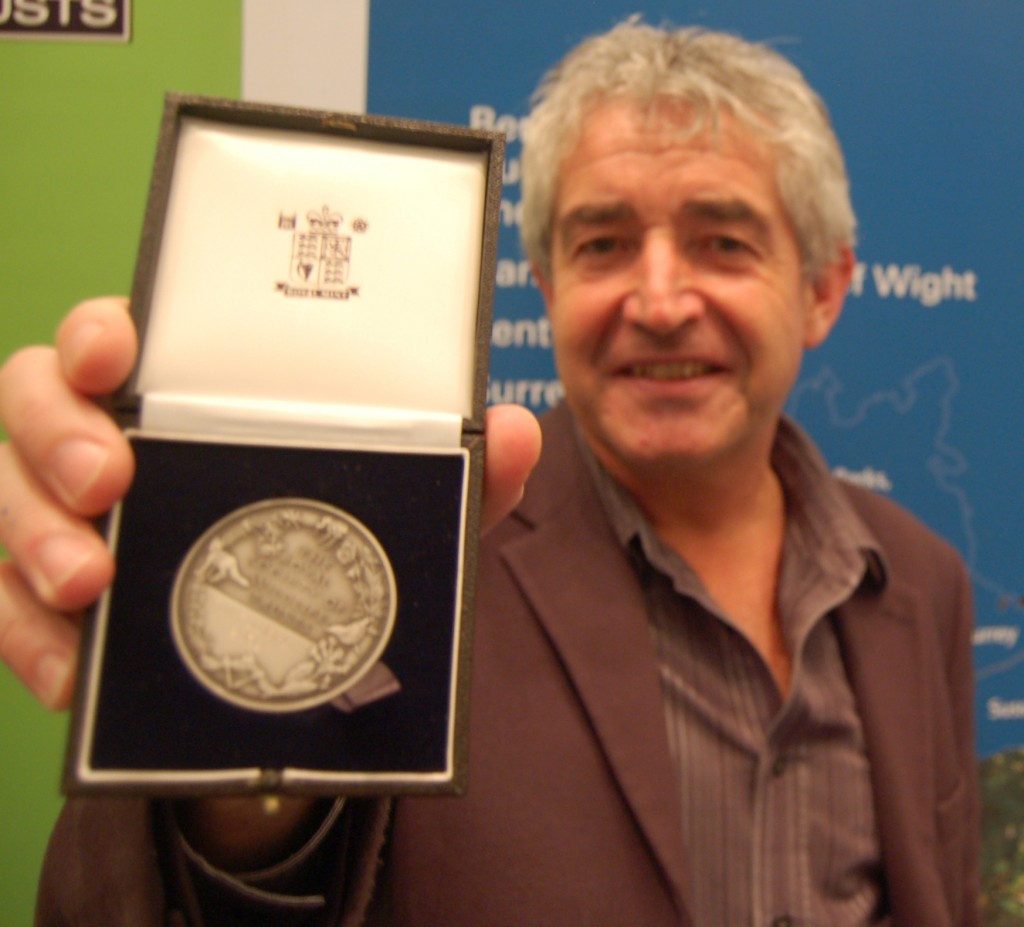 Do you know a nature visionary?

I you do The Wildlife Trusts would like to hear from you.  Nominations are open for Rothschild award which recognises taking action for nature

The people who have made our lives richer in nature through their foresight and imagination have left us with a priceless legacy.  I have had the pleasure of working with two of the finest; Miriam Rothschild and Tony Juniper.

I met Miriam Rothschild on a couple of occasions and she was a peerless naturalist always ready for field adventures in her own signature wellies (not that Miriam would have ventured into merchandising welly wear).  Tony Juniper is a fearless wildlife warrior who has not only led the leading green NGO, Friends of the Earth, but also carried out front-line nature conservation work in support of his beloved parrots and macaws.

Call made for nature visionaries

From Scotland to the Isles of Scilly, The Wildlife Trusts are seeking nominations of people taking action for nature and helping to secure its future recovery.

The conservation organisation is looking to recognise one special individual in 2014 for their outstanding contribution to our shared cause, whether directly or indirectly.  This person will be awarded a unique medal, in honour of The Wildlife Trusts’ pioneering founder Charles Rothschild1, and his daughter Miriam2.

The ‘Charles Rothschild and Miriam Rothschild Medal’3, is a prestigious and historic award, created in the spirit of this remarkable father and daughter.  It honours individuals who have made outstanding contributions towards the Rothschilds’ original vision.  The medal will be awarded to someone who has made an outstanding contribution to nature through increasing awareness; inspiring people to work together; raising funds; visionary or innovative thinking or influencing policy.

“Vision and leadership made Charles Rothschild the most inspirational environmentalist of his day.  His daughter, Miriam, was also a visionary pioneer who continued her father’s groundbreaking work.  She dedicated her life to protecting the natural environment.  We hope the legacy of these visionaries will inspire future generations.  Who do you think in today’s society has done something outstanding for nature, following in these great people’s footsteps?

It was banker and expert naturalist, Charles Rothschild, whose vision for protected areas for nature laid the foundations of nature conservation.  Before 1912 conservation focused on protecting specific species from collectors and persecution.  Rothschild had a different idea.  He understood how important it was to protect the places where wildlife thrived.  By protecting a place, the whole range within it could benefit.  On 16 May 1912, Rothschild called the inaugural meeting of the Society for the Promotion of Nature Reserves (SPNR) at the Natural History Museum.  This body was, in time, to become The Wildlife Trusts movement.

If you know of someone who deserves to be recognised for their outstanding work for the natural environment, The Wildlife Trusts would like to hear from you. More information is at http://www.wildlifetrusts.org/rothschildmedal.

The closing date for nominations is Friday 27 June 2014. 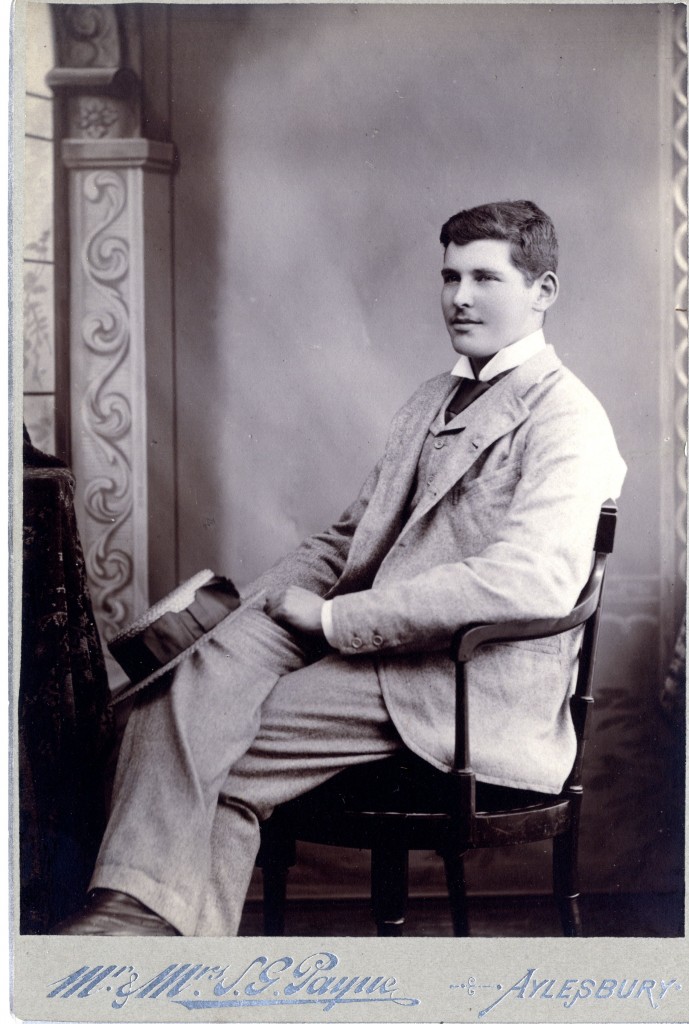 Charles Nathaniel Rothschild (1877 – 1923) was a pioneer of nature conservation and inspirational founder and first chairman of the Society for the Promotion of Nature Reserves (SPNR).  In a clear echo of the modern approach of The Wildlife Trusts, he gathered an influential band of politicians, landowners, scientists and businessmen – such as the Speaker of the House of Commons, the Foreign Secretary and eminent ecologists of the day, such as Professor Arthur Tansley.  Together the group helped Rothschild identify more than 280 of the country’s top wildlife sites.

Miriam Rothschild (1908-2005) became a Council member of SPNR in June 1935 and was a vice president of the modern Society at her death.  Miriam was energetic and resolute in the cause of the natural environment.  An active member from 1935, she became a leading authority on many aspects of science, including the biochemistry of insect communication.  Her exceptional dedication led Miriam to continue her father’s ground-breaking work on the flea and she was co-author of the New Naturalist volume, Fleas, Flukes and Cuckoos.

Miriam’s positive actions to protect the natural heritage of her own land still have great resonance today.  Strong local organisations are, after all, the bedrock of modern Wildlife Trusts.  During World War II she defended her local woods three times from destruction by the authorities.  Her passion for wildlife meadows was so strong she became a pioneer of wildlife gardening, enthusiastically promoting her new interest by producing wildlife seeds.

The solid silver medal – designed, engraved and struck by The Royal Mint – depicts Charles Rothschild and his daughter, Miriam, as a young woman, above chequered skipper butterflies.  The reverse is engraved with species from a range of habitats – wetlands, woodlands and meadows – symbolic of the wildlife Charles and Miriam studied and worked so tirelessly to conserve.

As Miriam loved wildflowers, the medal has a ring of ladies bedstraw, ragged robin, meadow cranesbill and cowslip.  At the top is a flea, to the right a nuthatch, representing the woodlands at Miriam’s home at Ashton Wold in Northants, and to the left a fox cub.  As a young woman, Miriam looked after orphaned cubs.  The production of the medal was possible through a generous donation by Miriam Rothschild’s daughter, Charlotte Lane.

The first medal was awarded to well-known environmental campaigner and former Director of Friends of the Earth, Tony Juniper, in 2009.  On being nominated for the medal, Tony said: “I am absolutely delighted to receive this medal.  Charles Rothschild was a real visionary and it is a great honour to be recognised with an award that is in his name and that of his campaigning daughter.”

There are 47 individual Wildlife Trusts covering the whole of the UK.  All are working for an environment rich in wildlife for everyone.  We have more than 800,000 members including 150,000 members of our junior branch Wildlife Watch.  Our vision is to create A Living Landscapeand secure Living Seas.  We manage around 2,300 nature reserves and every year we advise thousands of landowners and organisations on how to manage their land for wildlife. We also run marine conservation projects around the UK, collecting vital data on the state of our seas and celebrating our amazing marine wildlife.  Every year we work with thousands of schools and our nature reserves and visitor centres receive millions of visitors.  Each Wildlife Trust is working within its local communities to inspire people about the future of their area: their own Living Landscapes and Living Seas.

Posted on June 4th 2014 under Leader for Nature, Leading For Nature, News & Press. You can follow any responses to this entry through the RSS 2.0 feed. You can leave a response, or trackback from your own site.