You are here: Home » Blog » Letter to Secretary of Sate Owen Paterson on the badger cull – copied to your MP 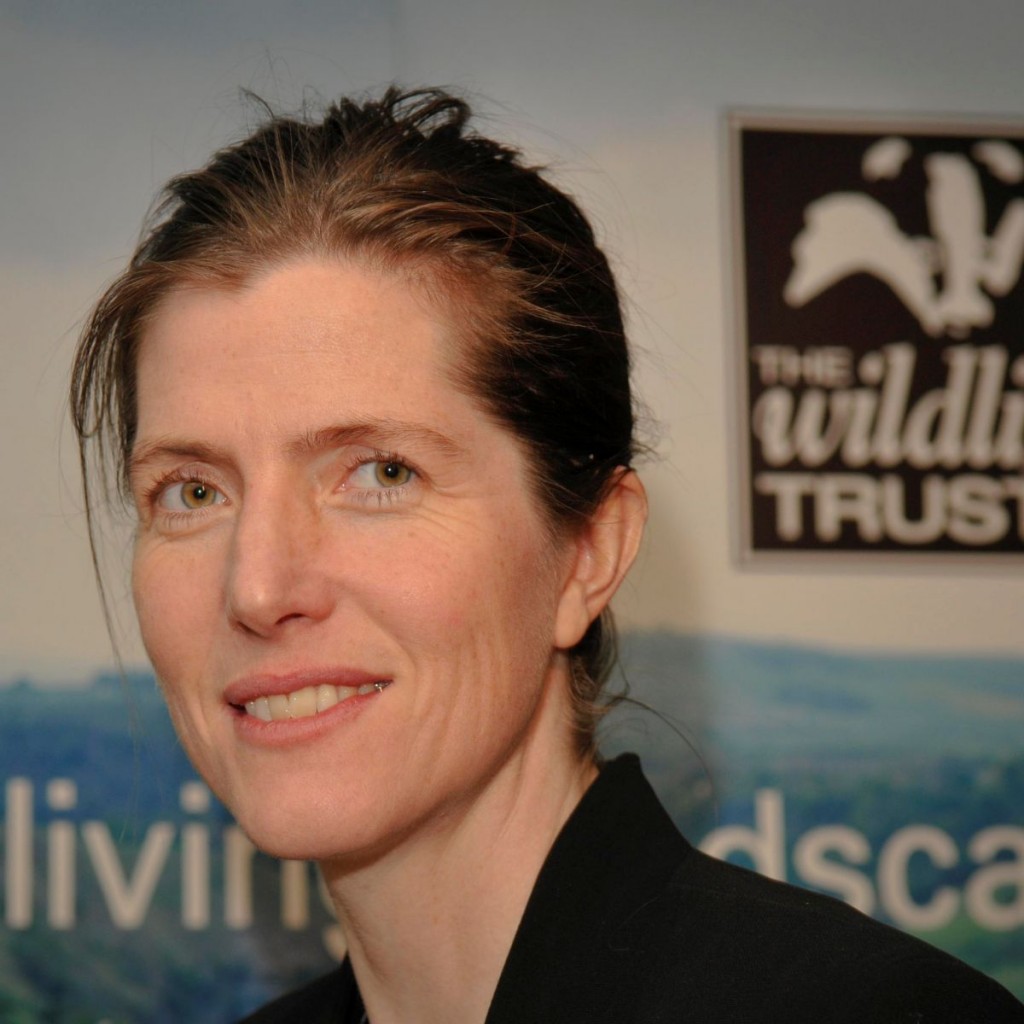 Your Wildlife Trust may have already contacted you about this debate to urge you to vote against the badger cull tomorrow.  The Wildlife Trusts are profoundly concerned about this issue.  Last Friday I wrote to the Defra Secretary of State, Owen Paterson, to express the following views:

·         We strongly oppose the proposed “pilot” badger culls and any proposals for rolling out culls beyond this year. In our view this scale of culling of a native mammal, which is a valuable part of the ecosystem, is simply not justified by the small potential reduction in bovine TB transmission.

·         To achieve our goals we need to work closely with landowners and farmers, and we manage around 94,000 hectares of land ourselves including 20 working farms. It risks dividing the conservation and farming communities who need to work together for the benefit of our natural environment. We recognise the distress caused by herd breakdowns.  We do not take a simplistic or populist line over badger culling or any other issue.

·         We have considered the evidence and issues related to the role of badgers in transmitting bTB over many years and a number of Wildlife Trusts are now implementing badger vaccination programmes at their own expense.  We believe Defra should be prioritising both this and the development of a cattle vaccine.  It should also divert the estimated £6m costs of licensing, monitoring and policing the pilot culls into a major programme of badger vaccination.

Posted on June 4th 2013 under Badgers and Bovine TB, Leader for Nature, Leading For Nature, News & Press. You can follow any responses to this entry through the RSS 2.0 feed. You can leave a response, or trackback from your own site.