You are here: Home » Blog » Nature pushed to the edge

Nature pushed to the edge 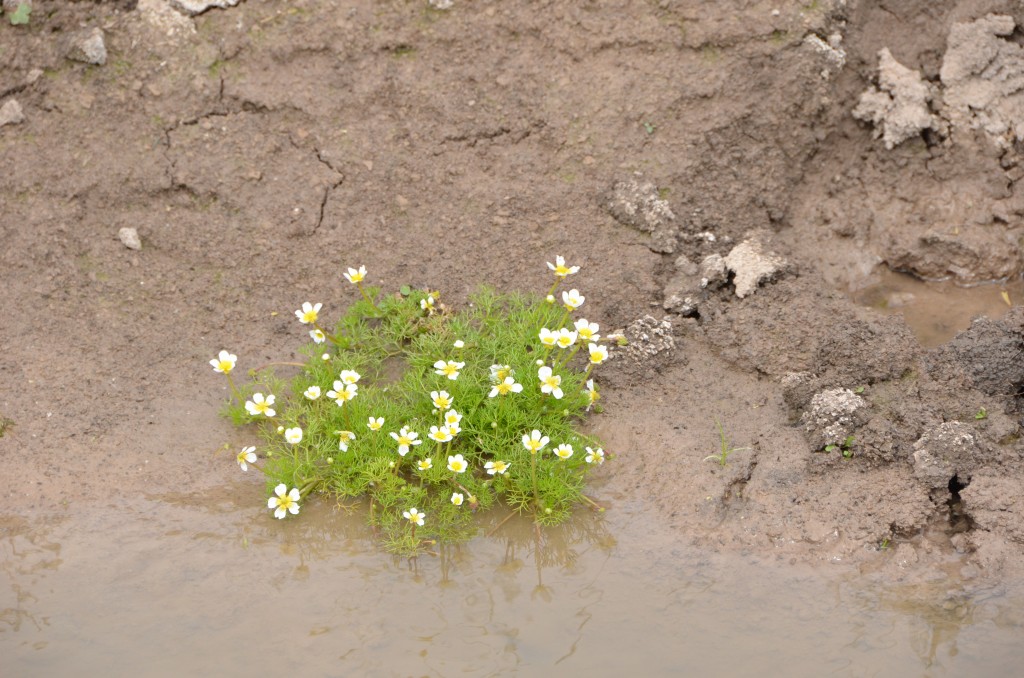 Nature has been pushed to the edge in the most recent change to Common Agricultural Programme rules.  Minister George Eustice MP believes that subsidised fields of peas and beans will be good for nature.  That’s what he said on BBC Radio 4 World at One today June 10th.  The Wildlife Trusts described Today’s decision is “deeply disappointing”

Hopes for a fairer deal for the taxpayer by using public money to improve the environment in the farmed landscape in ways that benefit us all, have been dashed with today’s government announcement by Eustice’s boss, Environment Minister, Owen Paterson.

Following last year’s decisions about the Common Agricultural Policy, the government today announced how it will implement key aspects of farming reforms. Unfortunately, it has failed to grasp this unique opportunity to save precious – and declining – wildflower grasslands. The government has also failed to ensure that new Ecological Focus Areas will benefit nature.

“We’re deeply disappointed that this opportunity for a greener, fairer and better-value Common Agricultural Policy has been lost. It is extraordinary that the government has decided against protecting wildlife-rich grasslands in England – it has decided against a no-plough rule for these most precious places. Our species-rich grasslands are in steep decline and need all the help they can get. Greening measures have been watered down to the point of being ineffectual.

He adds: “We are also concerned about the rules around Ecological Focus Areas (EFAs). These areas are supposed to benefit nature and the environment. The government’s decision to give public money to farmers to include nitrogen-fixing crops such as peas and beans in these EFAs is clearly not good value for the public taxpayer and of virtually no benefit to wildlife. To make matters worse, there won’t be any additional restrictions on the cultivation of these crops – for example, farmers will be free to use pesticides and fertilisers.

Today’s government decisions concern the distribution of £15 billion of funds in England over the next Common Agricultural Policy period from 2015.

Stephen Trotter concludes: “Today’s announcement does not sit comfortably with the stated aim of paying farmers to deliver environmental benefits in return for public funding. These decisions are bad news for nature, they fail the taxpayer, and they fail those farmers who do the right thing and really understand the connection between the future of their industry and the wildlife on their farms.”

For the last two years The Wildlife Trusts have been encouraging Government to be more ambitious in their approach to ‘greening’ – the name given to new measures to help wildlife on farms, improve rivers and water quality, living soils, habitats for bees, barn owls, brown hares and butterflies and so much more. But, these latest announcements show that the our words have fallen on deaf ears as during negotiations the greening has been stripped back, watered down and downplayed to such a degree as to be almost meaningless. This leaves a situation which is barely better than business as usual and is unlikely to raise the environmental bar, which is so desperately needed.

The greening proposals were supposed to elicit more public benefit from each pound of Common Agricultural Policy money spent. The idea was to reward farmers for protecting vital grasslands and identifying areas for nature on arable farms – all as part of sustainable and responsible farming.

The government must now consider how it will demonstrate the environmental benefits that are claimed for new greening measures. We believe they will be negligible and therefore it is important that the government now ensures that more money is moved into Pillar 2 in the lifetime of the programme to support the new environmental land management schemes. These voluntary schemes, if well targeted, have great potential and this country has a good track record of delivering for nature via the Higher Level Stewardship scheme – such schemes reward those farmers who are doing the most for the environment.

The Government is committed to reviewing the demand for the new schemes and the competitiveness of English agriculture in 2016, with the intention of moving more money into this pot (increasing the amount transferred from Pillar 1 from 12% to 15% in 2018 and 2019, the final two years of the CAP period). It is now vital that the review is considered in the context of the environmental outcomes delivered by greening. Another option open to the government to strengthen greening is to introduce a National Certification Scheme for greening at some stage in the programme, but that was ruled out last year and now seems unlikely.

Out of a budget for England of £15bn for this CAP period, only £3.1bn will be spent on new environmental land management schemes, and £2.2bn of that is accounted for by existing schemes.

Stephen Trotter adds: “In the light of the decisions on greening made today, if we are to reverse the decline of wildlife, address issues relating to water quality, pollinators and the value of the English landscape, we must invest more in the nature that supports farming.”

Posted on June 10th 2014 under Leading For Nature, News & Press. You can follow any responses to this entry through the RSS 2.0 feed. You can leave a response, or trackback from your own site.