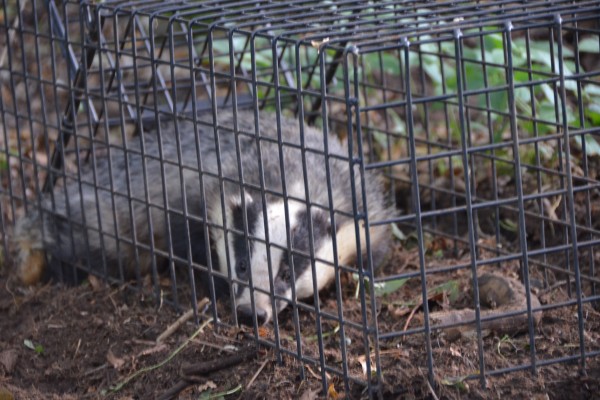 One of my last tasks as CEO of Gloucestershire Wildlife Trust was to write up its 2012 bTB Nature Reserves Badger Vaccination Deployment Programme.

I wrote it from my perspective as the CEO of Gloucestershire Wildlife Trust; a research scientist who understands experimental design, an ecologist who has studied the subject of badgers and bovine TB for over thirty years and as an informed member of the Gloucestershire public.

In 2012, I met with the Defra Secretary of State and lead bTB staff, talked to top scientists and experts in bTB, visited AHVLA laboratories and field stations, and traveled to see European Commission staff in Brussels to discuss bTB in badgers and cattle vaccines.

My intention in the report was to convey accurate information about the practicalities of badger BCG vaccination in a clear and understandable format. The Wildife Trusts have invested time and effort in their contribution to the management of bovine TB. The Trust’s programme was again successful in its primary objectives of showing that badger vaccination can be integrated into estate management work and through keeping careful records showing how much it cost. 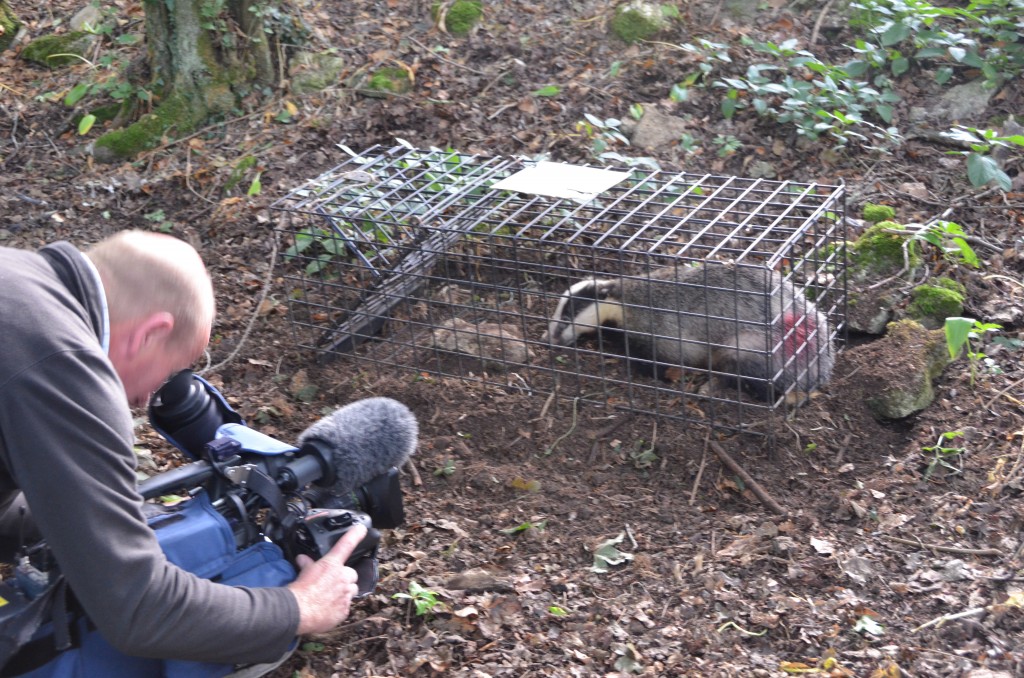 There were also some key recommendations from the Trusts work in the context of experience and a changing scientific perspective;

o Capital Equipment remained the largest outlay; sharing items such as cage traps, wickets, vaccine fridges etc would greatly reduce this.
o Staff Training costs have been subsidised by Defra for voluntary organisations since the 2011 report.
o Lay vaccinators supported by volunteers working with colleagues in adjoining land units would be more effective than on small isolated sites.
o Volunteers could save up to 50% of lay vaccinator time (dependent on experience, location, terrain and size of sites) by undertaking site survey, trap transport and digging-in and pre-baiting of traps.
o A national advisory service would be required to cope with greatly increased levels of badger vaccine deployment work by voluntary groups. The Trust benefits from its proximity to the FERA Woodchester establishment.
o Training capacity for Lay vaccinators and subsequent certification and licensing is a limiting factor for any significant increase in voluntary deployment. Lay vaccinators have to be accredited (trained), certified (certificate of competence) and licensed (NE licence).
In 2013 there are only 50 places on the FERA training course, with 10 places available per course.
o Shared vaccine deployment programmes would benefit from pooled expertise. The national pool of 73 lay vaccinators is inadequate for any major deployment initiative without some coordination.
o Veterinary profession engagement is essential if Badger vaccine is to be deployed widely by voluntary or cooperative groups.
o Farming community support is fundamental to any successful widescale programme

The Trusts cost for its Greystones Farm Nature Reserve based on its 2011 experience and allowing for additional expenses due toweather and an additional social group of badgers was between £41 and £45 per hectare. This compared with Defra’s estimate of £22.50 and the Welsh Assembly Government’s 2013 Report of £39.

This is not a cheap technique but it does not come with all the social costs and perturbation risks of a badger cull.

Owen Paterson said in his 2013 Oxford Farming Conference speech that

That’s why I am determined to use every tool at our disposal and to bear down on the disease in both cattle and badgers.

Badger vaccine is the tool that keeps getting left in the toolbox in England. The Welsh are using it. FERA has modelled that it would give a 4-8% benefit. Steve Carter and his colleagues have shown that vaccine benefits the adults that have been inoculated and the cubs in their sett.

Lets have a more grown up debate in how we tackle this disease.

Meurig Raymond NFU deputy president did not speak for all farmers when he said:

With the level of infection there is very little point vaccinating diseased badgers, because the vaccine will only protect against the disease, not clear up the disease.

This argument has never been used in human medicine, the whole point of preventative vaccination is to treat the population not individual animals.

But the real prize for the NFU was made clear:

A roll-out would need to be completed in 2014, before the next general election, said Mr Raymond, who added he was “fairly confident” the two culls would start this summer

I remain sceptical that the private companies set up by the NFU under Natural England licence will deliver effective or acceptable pilot culls.

Whatever the outcome, the Wildlife Trusts are showing the courage of their convictions and delivering badger vaccine deployment programmes.

Posted on January 31st 2013 under Badgers and Bovine TB, News & Press. You can follow any responses to this entry through the RSS 2.0 feed. You can leave a response, or trackback from your own site.