You are here: Home » Blog » Owen Paterson: I’m proud of standing up to the green lobby – Telegraph

Owen Paterson: I’m proud of standing up to the green lobby – Telegraph 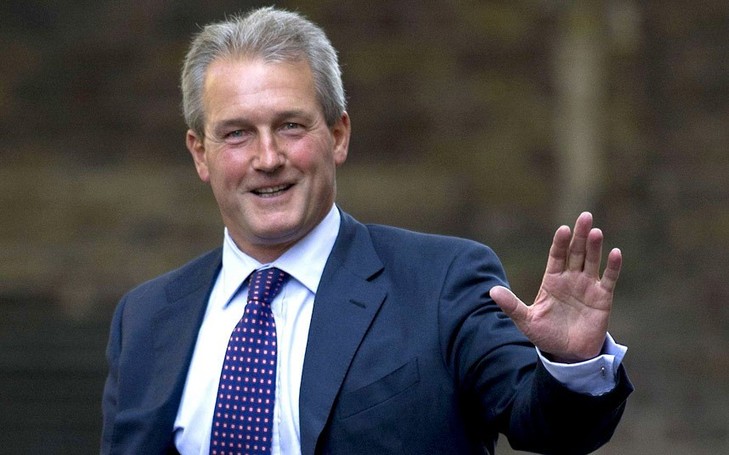 Writing for The Telegraph, the former environment secretary, Owen Paterson, says he is proud of standing up to the green lobby

Cynical Owen Paterson MP describes his heroic battles with the Green Blob an entity that fights for the public good.

||By this I mean the mutually supportive network of environmental pressure groups, renewable energy companies and some public officials who keep each other well supplied with lavish funds, scare stories and green tape. This tangled triangle of unelected busybodies claims to have the interests of the planet and the countryside at heart, but it is increasingly clear that it is focusing on the wrong issues and doing real harm while profiting handsomely.||

Posted on July 20th 2014 under Scoop.it. You can follow any responses to this entry through the RSS 2.0 feed. You can leave a response, or trackback from your own site.