You are here: Home » Blog » The value of badgers in the full cost of a badger cull 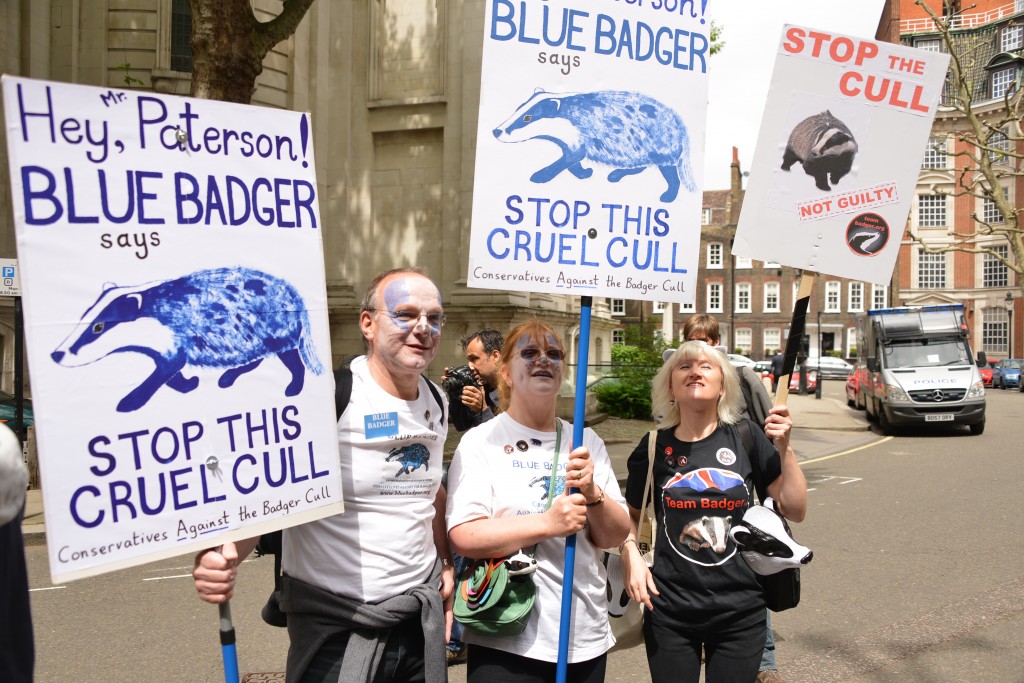 The Badger Swagger and Can the Carrot are two powerful statements that culture must not be forgotten in valuing the role of the badger in a sustainable countryside.  The value of badgers in the full cost of a badger cull must not just be seen to be the monetary losses incurred by the cattle industry from the current flawed bovine TB management and disease control strategies.

I have spent my career thinking like a scientist, acting like one and making considered comment based on evidence and balanced reason.  So too is the increasingly professional wildlife conservation industry.  Love of nature is a key part of me and the colleagues with whom I work. The fluffier side of wildlife has not often been expressed publicly in my work other than in the hundreds of talks and guided walks that I have given over the years.

The value of nature is now much better understood from  each of the three classic sustainability perspectives:

The value of badgers in the current and increasingly passionate argument over a badger cull has been couched in economic terms by its proponents the farming industry, its trade association the NFU, and the government department DEFRA.

The analysis that is being pushed by Defra and the NFU in support of a badger cull is that now bovine TB is endemic in England’s cattle herd, most seriously in the South West, it is such a huge economic cost and that ‘Doing nothing is not an option’.  That option from their perspective is centred on a badger cull.

That is a very narrow polar view.  I have written at length in my blogs, and supported my view with masses of quotes and scientific references, that most informed thinkers on bovine TB control do not consider that badger culling would make any significant contribution to controlling the disease.  The scientific case against badger culling is proven by the huge £50m Randomised Badger Control Trial.

What I have not discussed before, and nor does Defra, is the cultural value of the badger.  The huge number of marchers on the streets of Westminster on Saturday demonstrated to me that there is a profound respect for the badger in society.  That respect lies deep in the psyche and not lodged in the wallet. 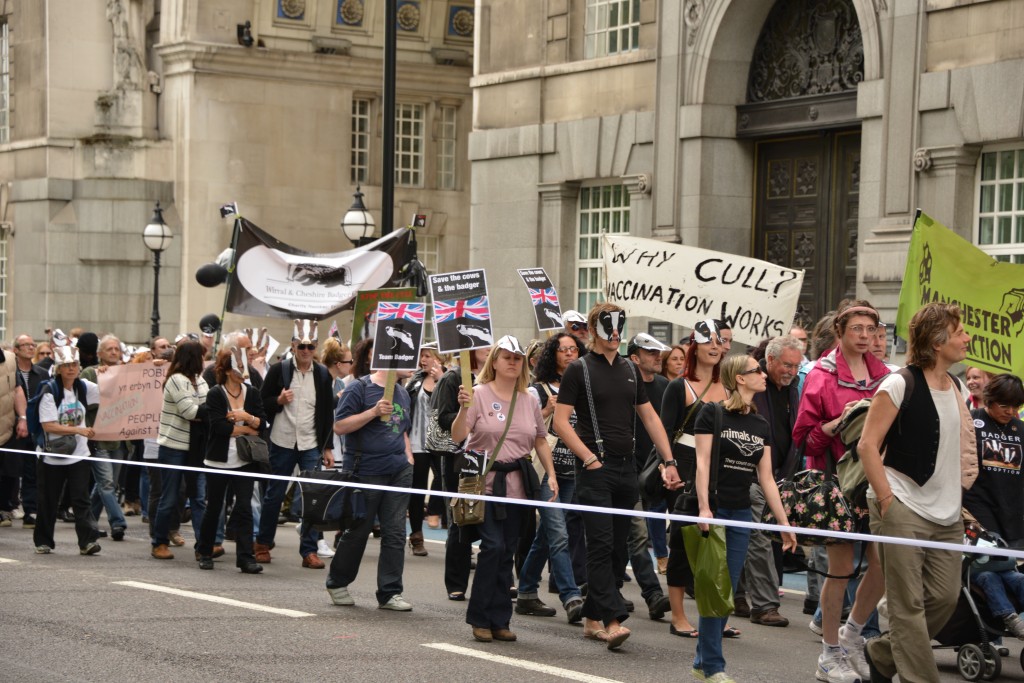 So far Badgers have only been given a negative financial valuation in a badger cull debate, on the cost side of the equation; the ecological and cultural plusses have been ignored.  But even the money case is now falling apart In the argument used to justify a badger. The pilot culls will cost £6M in projected police time and sunk survey and licencing costs.  That is an overall negative cost benefit.  Just how much additional hard data is required before Defra, supposedly the department for all environmental issues, understands that it has got the equation badly wrong?

The Badger Swagger and Can the Carrot are two powerful statements that culture must not be forgotten in valuing the role of the badger in a sustainable countryside.  The full cost of badger culling, if MPs do not play their role in stopping it tomorrow, will be negative images seen on our TV screens and in the press, not on farm profit and loss accounts.

Thousands marched in London against a badger cull.

Can the cull and stop the badger cull swagger. 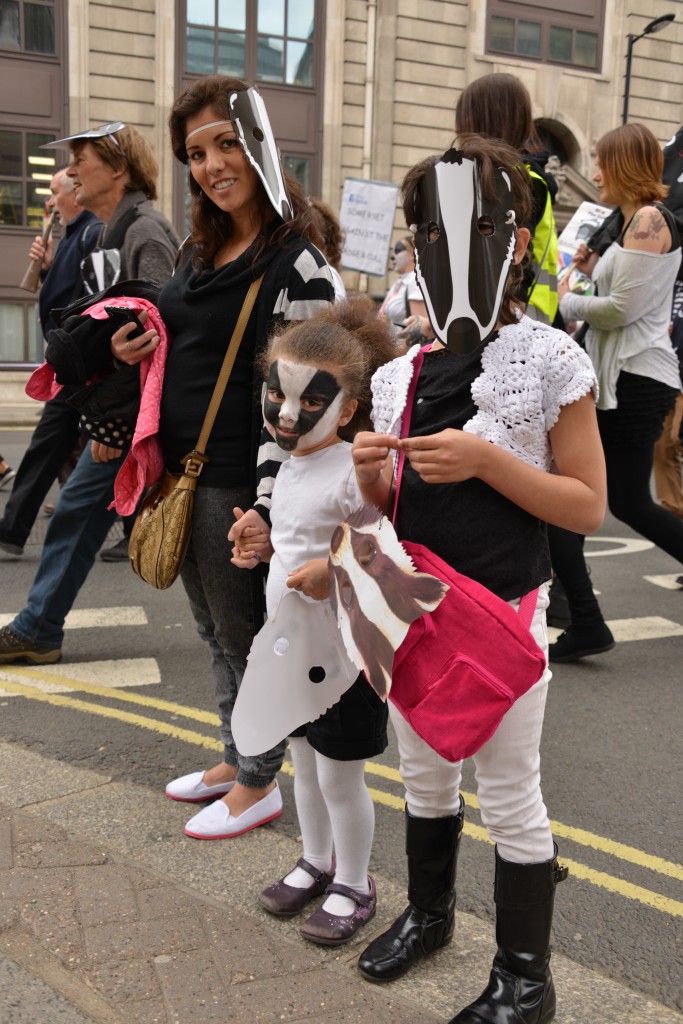 Posted on June 4th 2013 under Badgers and Bovine TB, Leading For Nature. You can follow any responses to this entry through the RSS 2.0 feed. You can leave a response, or trackback from your own site.