You are here: Home » Blog » Vaccination no magic bullet in the search for a solution to bovine TB say MPs.

Vaccination no magic bullet in the search for a solution to bovine TB say MPs.

Vaccination no magic bullet in the search for a solution to bovine TB say MPs. 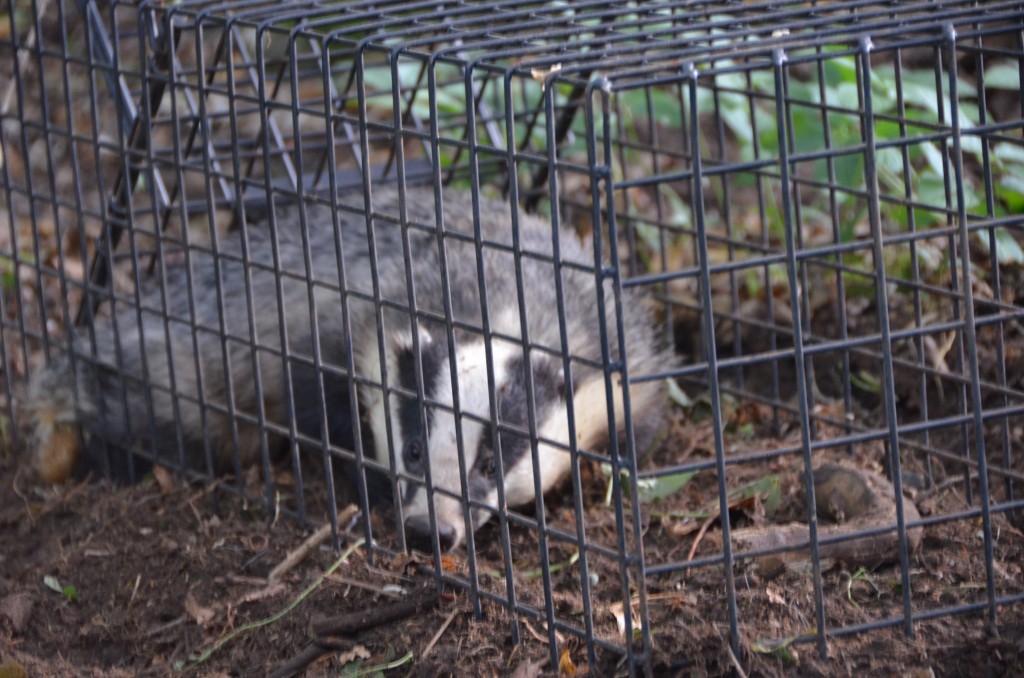 In a report published today on progress to develop a vaccine solution for bovine TB, the Environment, Food and Rural Affairs Committee warns that vaccination is expensive, offers no guarantee of protection and will provide little benefit in the immediate future.
Launching the report, (Vaccination against bovine TB, HC 258) Anne McIntosh MP, EFRA Committee Chair said:
“While progress to develop vaccines is clearly being made, debate on this subject has been characterised by lack of clarity leading to poor public understanding. The Government must share a great deal of the blame for this.
“The Government is right to invest millions of pounds in developing vaccines against bovine TB. We should use every tool to combat this disease, but vaccination alone will not, at least in the short-term, provide a complete solution. Vaccines have no impact on already infected animals, offer a range of protection to those that aren’t infected, and will be expensive to deploy.”
Successive governments have invested more than £43 million on vaccine research and development since 1994. By the end of the current spending review period, Defra will have spent a further £15 million. Deployment of the injectable badger vaccine will cost an estimated £2,000-£4,000 per km2. The cattle vaccine is expected to cost £5-6 per dose and the DIVA test (which differentiates between infected and vaccinated cattle) costs £25, in addition to existing testing costs.
A vaccine for cattle
Timetable for use
In January 2013 the European Commission set out an indicative ten-year timetable for the cattle BCG vaccine and DIVA test to become available for use. The Commission was clear this process must include extensive field trials of both the vaccine and DIVA test under UK field conditions.
“The indicative timetable set down by the Commission is precisely that: indicative! The Government must do all it can to speed up progress without compromising collection of the robust field data needed to satisfy the Veterinary Medicines Directorate, European Commission and OIE (World Organisation for Animal Health). Once a programme of field trials is agreed, we look forward to the Government publishing its own timetable for use of a vaccine on cattle. We accept that plans may alter but any change must be clearly explained,” added Anne McIntosh.
Efficacy
Small-scale studies to test the efficacy of the vaccine in cattle in Ethiopia and Mexico have shown the protective effect to be between 56-68%. A vaccine offering this level of protection won’t immediately solve the problems of bovine TB in the cattle industry.
”This vaccine will be no magic bullet,” warned Anne McIntosh. “Before deployment the Government must undertake and publish a robust cost-benefit analysis. Over the short term, use of the vaccine will impose an additional cost and may increase the administrative and testing burdens farmers already face. The circumstances in which it might be used, the precise objectives for applying it, and levels of protection that make the vaccine worth while all need careful consideration.”
An injectable vaccine for badgers
An injectable BCG vaccine for badgers has been available for use since March 2010. It does not confer complete protection and has no discernible effect on animals already infected with TB. Small-scale studies suggest that vaccination reduces the risk of a positive result to the most sensitive and specific test for bovine TB by 54%, but substantial data showing the effect of the badger vaccine in the field is lacking.
“Deployment of an injectable badger vaccine is one means by which we could create a healthier badger population, but there are many unknowns to overcome if it is to be viable, and it will be expensive. To be cost-effective deployment must focus on areas where it will have the biggest impact,” said Anne McIntosh
An oral vaccine for badgers
An oral baited vaccine for badgers that can be laid at setts is likely to be  cheaper and more practical than an injectable version for vaccinating large numbers of badgers. Development of an oral vaccine (along with a suitable bait and a strategy for deployment) pose many challenges that will take several years to resolve.
“Once developed, an oral vaccine is unlikely to provide an immediate or complete solution. If herd immunity can be achieved, then it will still take many years as well as considerable effort and expense. While this is the most likely way to create a healthy badger population, it is vital the challenges involved are fully understood by all those interested in this subject,” said Anne McIntosh.

The UK currently relies on a skin test that could miss one in four infected cows. Liver fluke, Johne’s disease and even pregnancy may impact the result of a skin test. If other more sensitive tests exist, MPs argue these should also be employed.

“It is frustrating to hear government officials acknowledge that the current testing regime misses infectious cattle when the gamma interferon test, a blood test of greater sensitivity, catches the disease earlier. Despite the cost, the Government must explore whether we can use this test more widely to bear down on the disease, “ says Anne McIntosh.
Research

A variety of ongoing research projects could make a real difference to the eradication of bovine TB in the United Kingdom. These include: PCR testing to determine infected badger setts, a new type of test to identify bovine TB in cattle after slaughter, and work on a vaccine that does not interfere with the skin test.

“Throughout this inquiry the Committee have been impressed by the scientific research under way to discover solutions to the problem of bovine TB. It is crucial that the Government continues to invest in this research,” adds Anne McIntosh.

Posted on June 5th 2013 under Badgers and Bovine TB, Leading For Nature, News & Press. You can follow any responses to this entry through the RSS 2.0 feed. You can leave a response, or trackback from your own site.