One of my first experiences with what was then called the Gloucestershire Trust for Nature Conservation (now the Gloucestershire Wildlife Trust) was to witness the destruction of 60 acres of the finest Cotswold grassland by an owner who believed that ‘Cereal Quotas’ were imminent and he did not want to miss out on a compensation gold mine.  So he ploughed them up.  Orchids, Adder’s Tongue Fern and other gems of an ancient grassland were lost forever. 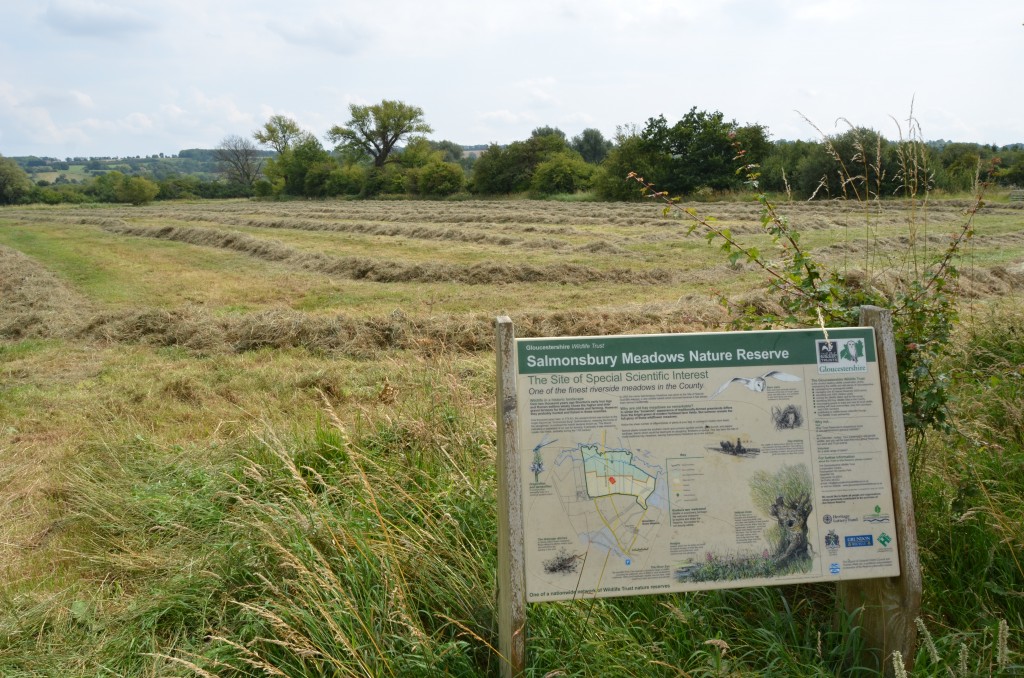 Nature reserves such as Salmonsbury Meadows have protected some of the finest grasslands.

But the Wildlife Trusts have today shown that this trend continues and our grassland jewels continue to be lost.

A dramatic decline in our remaining wildlife-rich grasslands is highlighted by The Wildlife Trusts today. Reports collated across the country tell a story of devastating losses.

Wildlife-rich grasslands provide great benefits to society and are vital resources: for bees and other pollinators which we all rely on; for the abundance of nature which depends on wild grasses and flowers, from butterflies to barn owls; for securing soils and enabling landscapes to hold and filter water, preventing flooding and pollution; for carbon storage, and as living museums which have evolved over millennia. These beautiful and valuable habitats are vanishing – and the dazzling array of species that depend on them are under threat.

“Wildlife-rich grasslands have been in trouble for decades, but our newly collated information shows that the remaining hay meadows and flower-rich pastures are still at risk. We’re seeing an insidious yet catastrophic decline. The pressures are enormous: from development and changes in agricultural practices, to neglect. The Government is currently making decisions on how it will implement the greening measures of the Common Agricultural Policy and how it will target grants to farmers in the future. We are calling on Ministers to take full account of the value of our remaining wildlife-rich grasslands and the threats they face as they make these decisions.”

The Wildlife Trusts are also calling for a review of protection for environmentally important grasslands – more must be done to strengthen policy and regulations to prevent further losses.  Stephen Trotter explains:

“If we don’t act fast we’ll lose the natural heritage that has inspired writers and artists through generations – from Shakespeare to Hockney.  If we don’t act now we’ll lose an important natural resource that benefits farming, wildlife and people. The shocking examples of our best sites in decline should be a wake-up call for Government to start working now with farmers, local authorities and nature organisations to halt the loss.”

The Wildlife Trusts have been collecting information on the state of valuable grassland sites in England such as ancient meadows, pastures and road verges. The information gathered so far has provided a snapshot of the situation on the ground. The data is startling. For example:

There are many more examples of grasslands being lost altogether or of no longer meeting the criteria for selection as Local Wildlife Sites. Local Wildlife Sites are wildlife-rich places selected locally for their nature conservation value based on important, distinctive and threatened habitats and species.  In many parts of the country they are the principal wildlife resource but their designation is non-statutory and their only protection comes via the planning system.  The fact that these officially-recognised grasslands are in decline is an indication of a severe problem across the wider landscape.

The Wildlife Trusts are calling for a full review of existing protection for environmentally important grasslands and asking the Government to:

1)      Improve existing laws and policies and effectively enforce them –

Farmers should be fully rewarded for managing important grasslands (e.g. through farmland conservation schemes) and attach stronger requirements for protection to the direct payments farmers receive for managing land.

3)      Award statutory protection to more grassland sites that deserve it –

A new national inventory of important grasslands in England (similar to that for ancient woodland) should be established with sustained monitoring of sites in the future.

Grassland restoration projects delivered in partnership with landowners by local Wildlife Trusts, Plantlife and others should be encouraged and sustained.

Posted on April 3rd 2014 under News & Press. You can follow any responses to this entry through the RSS 2.0 feed. You can leave a response, or trackback from your own site.