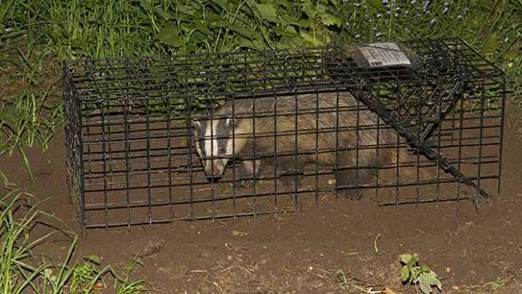 Vets have called for an end to the controlled shooting of badgers in Defra’s two pilot culls in the west of England. The British Veterinary Association (BV

Trapping badgers as part of a cull would be the major part of the culling costs; vaccinating those trapped badgers would add little cost.

Posted on April 17th 2015 under News & Press. You can follow any responses to this entry through the RSS 2.0 feed. You can leave a response, or trackback from your own site.